Born just over a year ago in the spaces of a former convent, Scarto is a decidedly unconventional cocktail bar. Behind it there is a clear thought: to promote a circular economy, starting from food. And from cocktails. Autumn 2019 brings something new: cooking menu and a new talented chef.

A little over a year ago, in a quieter (and fascinating) corner of the city centre, Scarto made its debut in Bologna. Rethinking the idea of the cocktail bar in an anti-waste key, and thus importing a trend (see: need) into the city. In recent years Bologna has also made its way into the world of mixology to deal with food waste. And in fact the restaurant in Via della Braina, born in the spaces of a former monastery, adds an experimental laboratory that is the conceptual and practical soul of the project. A work space to look for solutions capable of prolonging the shelf life of products, working on their transformation through fermentation, drying and preserving. Yet, those who want to spend a “different” evening will renounce the pleasure of a good cocktail. Scarto, that’s also an association sesnitive to the concept of anti-waste matters (access is subject to membership), is increasingly known and appreciated in the city. During summer small renovations took place (the furnishings, as per the custom of the house, are all homemade, in raw wood) which led to rethinking the bar counter, where today customers can sit down to drink and nibble something.

The cuisine at Scarto, with Gian Maria Fano

And in terms of the food offer, we note the most welcome change in this autumn of 2019, with young chef Gian Maria Fano joining the team, with experiences matured at Aurora Mazzucchelli and jaunts abroad, between Copenhagen and Japan. With the Scarto team––Laura Angelina and Lorenzo Ghiringhelli––Fano shares ideals and goals, which will therefore also be reflected in the dishes on the menu. At the moment, in the absence of an extractor hood (but the bureaucratic procedures have already been started) the menu will initially only offer fast dishes and cold cuisine, a snack menu that can easily accompany the aperitif, or liven up a dinner with matching cocktails that can also be consumed at the bar counter. On the first menu, therefore, you’ll find Cracker with zucchini, sour cream and lemon balm (5 euro), carrot dip with sesame mayonnaise (5), cold tomato and black chickpea soup (6), smoked egg, potatoes and mustard (6 ). Proposals that will alternate continuously, highlighting the work done in the laboratory.

In parallel, the drink list is also renewed, with cocktails offered at a price ranging between 10 and 12 euro, from Parfume with strawberry wine, Jensen London Dry Gin and rose bitter, to the Maillard, with black apple cognac, chestnut milk and angostura, to the more immediate Circularity (6 euro), infusion of Trebbiano must. Definitely a way of drinking (and thinking) outside the box. 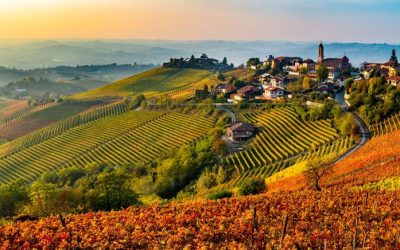 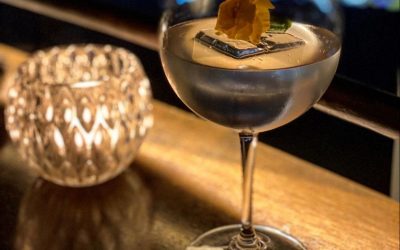 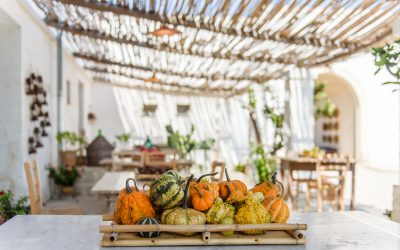 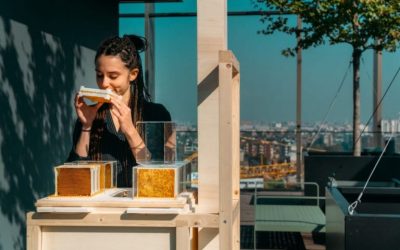 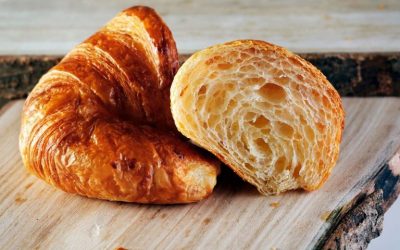 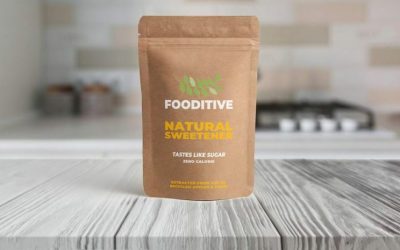 Dutch company Fooditive launch a sweetener made from fruit scraps