The dining sector in the US is on its knees: 5.9 million unemployed, a recession taking us back 30 years 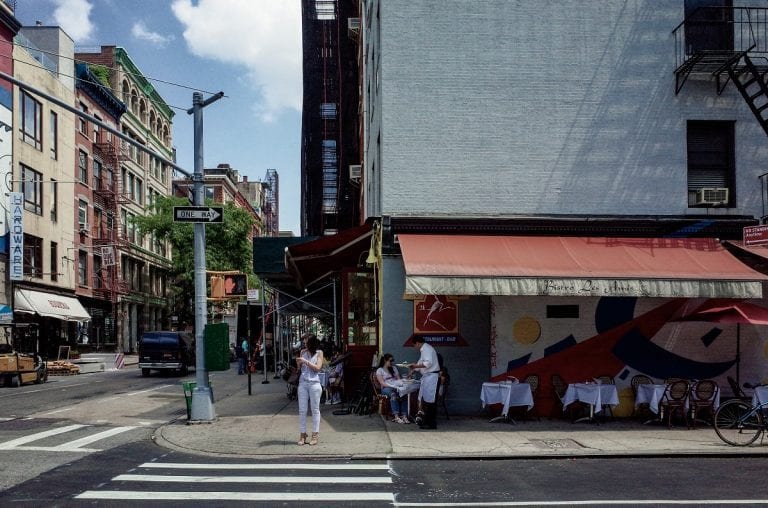 The monthly U.S. Department of Labor report, which provides updates on national unemployment rate, details 20.5 million jobs lost in April. One in four in the restaurant industry, halving its number of employees, but there's hope for a restart.

The labor crisis in the United States

A vertical collapse of almost 50% of the workers employed in the sector before the health emergency. That is, 5.5 million people who lost their jobs in April alone, without the certainty of being hired back when venues can slowly open again (even if Trump, from the height of an insane propagandistic optimism, reassures: “Those jobs will return, and they will be back soon”). The numbers are impressive, even if related to a populous reality such as that of the United States, which are in fact suffering from the toughest economic and employment recession since the Great Depression following the stock market crash of 1929. Especially since the figures shown refer exclusively to the restaurant sector, which in America also pays one of the most expensive prices for the sudden halt of activities. To be clear, one worker out of four among those who now find themselves unemployed was once employed in the restaurant business. The data is published monthly, since the beginning of the crisis, by the US Department of Labor, which overall reports a national unemployment rate of almost 15% (the record is still up to the crisis of ’29, with a percentage of 24, 9, but a draw is not excluded in the coming months) in the last period of time, relating to the month of April: another 20.5 million people, therefore, have already lost their jobs since the beginning of the emergency, when the US could boast the lowest unemployment rate in the past 50 years (3.5% in February 2020).

The restaurant business loses half the job positions

The incidence is particularly high for the entire leisure and hospitality sector, which leaves 7.7 million workers on the ground. Of these, we said, 5.5 million (actually 5.9 considering the first losses in March) made up the restaurant industry, now almost stationary, which in the United States has always been an important engine of the nation’s economy. Translated graphically, the situation is merciless, with the employment curve in the restaurant industry collapsing steeply, erasing the constant rise of the last thirty years within a mere six weeks. And what will happen in the coming months is an unknown factor: in the national survey carried out by Ipsos on behalf of the Washington Post, 77% of American workers who currently do not receive wages because they are put on leave (only a part of the total unemployed: many have been fired) is confident about the possibility of returning to work when the emergency will have waned. And this will be good, considering the very high probability for millions of people to also lose their health insurance coverage benefits that came with their salary. Because of the numbers plummeting in the restaurant industry, professionals are not showing optimism. In the sector that a year ago (April 2019) employed 12 million people, there are now 6.4 million operators who have preserved their jobs, but are not protected from the consequences of a crisis that will be felt for a long time.

How can it restart?

Losses, not surprisingly, have equated each category of the sector (just think of the doubts raised by Daniel Humm, owner of Eleven Madison Park in New York, in an interview with Bloomberg): of the 65,000 restaurateurs interviewed by the National Restaurant Association, 88% said they retained on average only 17% of their formerly employed  staff pre-pandemic. While 41% were forced to leave all employees at home. And if a part will manage to hire them back – also thanks to the funds of the Paycheck Protection Program – most of the layoffs seem destined to become necessarily permanent, if faced with the obligation to rethink the business in an unprecedented way (but 14 % of the interviewees, in countertendency, say they are convinced they need more staff to face the recovery that will come about within six months). Without counting the unknown factor of customer feedback, which worries restaurateurs all over the world. In the context of widespread pessimism, those who seem to resist the pressure with more confidence are fast food restaurants, especially the owners of large chains. But this is not a surprise, because as widely predicted, it will be the big chains that will restart more quickly, even if they are not protected from bankruptcy already declared by a number of big groups. The Department of Labor will produce the next report on June 5, analyzing a month of spotty openings on the basis of the various federal directives. And then the picture will consist of another important element to clarify the terms of this colo 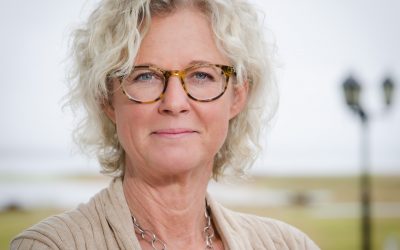 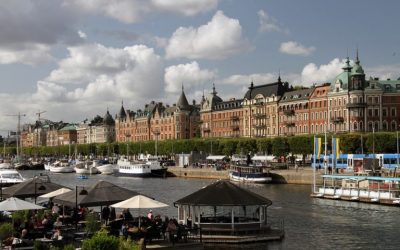 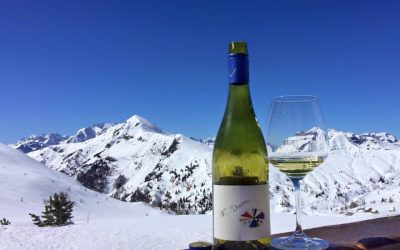 Wine post-Coronavirus. Felix Jermann: “It’s not the end of the wor...