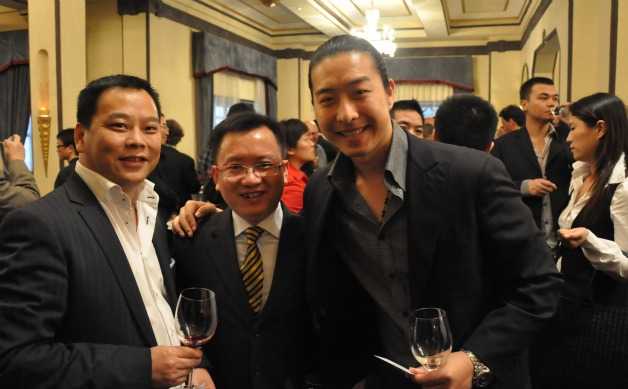 The first edition of a guide to European wines translated into Chinese conquered the Pearl of the Orient.

The publication of Vini d'Italia in Chinese had an enormous impact on wine enthusiasts and representatives of the food and wine trade. We can say this with certainty after meeting the passionate crowds that atte

nded the Tre Bicchieri event and the presentation of the Vini d’Italia guide on Monday, November 7, 2012, in the reception rooms of the historic Fairmont Hotel. The hotel has been one of the most beautiful in Asia since the time of its construction in the 1920s by Sir Victor Sassoon.

It was the ideal place to hold an event like ours that celebrated the art of living well and the cultivated taste for Italian wine, subjects that fascinate today’s Chinese. Ninety years ago, the Chinese who visited the hotel were similarly intrigued by the cosmopolitan, elegant travelers who chose the Cathay Hotel for their stay in Shanghai, a city then considered the Paris of the East.

Over ninety Italian producers, bringing their best wines, met a public of wine professionals and Chinese importers from 2pm to 8pm, after an opening speech by Vincenzo de Luca, the Consul General for Italy in Shanghai. Amateur wine enthusiasts came as well, and all in all, about 1,200 people peacefully invaded the famous hotel, making the Tre Bicchieri tour the most important wine event for years.

Shanghai is the largest and most financially important city in the country. Its port is among the most active in the world, along with Rotterdam and Singapore. It is the most elegant, stylish city in the People’s Republic, where having wine on the table is becoming a status symbol. The number of wine professionals is greater than in other Chinese cities, and the restaurant sector is particularly vibrant. Many traditional Chinese restaurants are proud to present a wine list to their clients and we counted over fifty top-quality Italian restaurants.

Since this is the first time that a guide to foreign wines has been translated into Chinese, the event resonated with the media. Major television channels and popular newspapers (not only trade journals) covered the story and were interested in examining this social and cultural phenomenon. We also have to thank our Chinese partner, the Elaco Group, part of the country’s most important publishing house, Guandong Publishing.

The sophisticated Shanghai public seemed as if it had been waiting for this occasion to throw themselves into the discovery of Italian enology. Even if the numbers are still significantly behind those of the French, Italian wine is nevertheless enjoying a particularly brilliant moment in its exports to the Celestial Empire. Although the Italian food most imported into China is chocolate, and Italy is only in 28th place as a commercial partner with the country, the numbers are growing rapidly. In the period from January to September 2011, Italy was in fourth place, after France, the United States and Australia, doing 68 million dollars of business, but that represented a 95% increase over the same period the year before. Those numbers are even more impressive when we analyze the segment of bottled wine alone: in that sector, we are third after France and Australia, and grew 97%  in 2011.

In sparkling wines, Italy is second, although understandably distant from the French, who control almost 80% of the market, but we’re growing at about 20% annually. All in all, these are significant numbers, even though they reveal a picture of an Italian wine world that arrived on the Chinese scene late and is paying the price for this distraction.

On the other hand, they show that with minimal effort, the country can catch up, find itself a more favorable position in the line-up, and earn millions of euros in the near future. Even if numerically Italian wine imports are not significant when compared to our direct competitors, we realized during our long trip around Asia, that the perception and image of Italian wine is high, and synonymous with quality. This is true in China as well as Hong Kong, Singapore, South Korea and India.

Our image is linked with that of French wine in terms of quality, and so coming in second behind our cousins across the Alps is a reasonable goal. And this could be achieved, despite the dynamic, commercially lively competition from Australia, New Zealand, Chile and Argentina. None of these countries can evoke that blend of luxury, quality, elegance, lifestyle, art and culture that the name of Italy represents, despite our complex political and economic situation.

Marco Polo saw it clearly seven hundred years ago: China can be an extraordinary resource for Italy. We must simply be sure to keep visiting, and never tire of keeping a dialogue going. 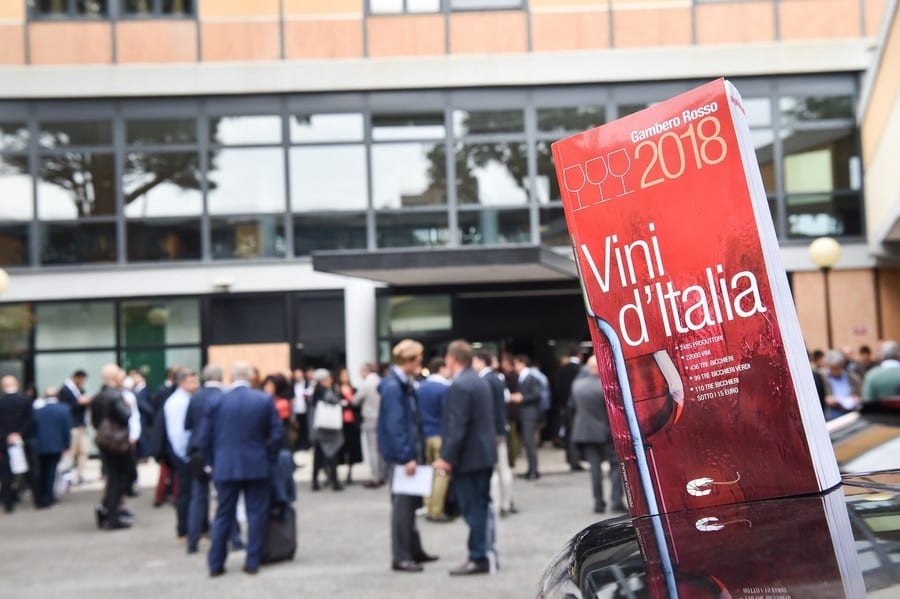 Vini d’Italia 2018. All the pictures from the presentation o...

Vini d’Italia 2018. All the pictures from the presentation o... 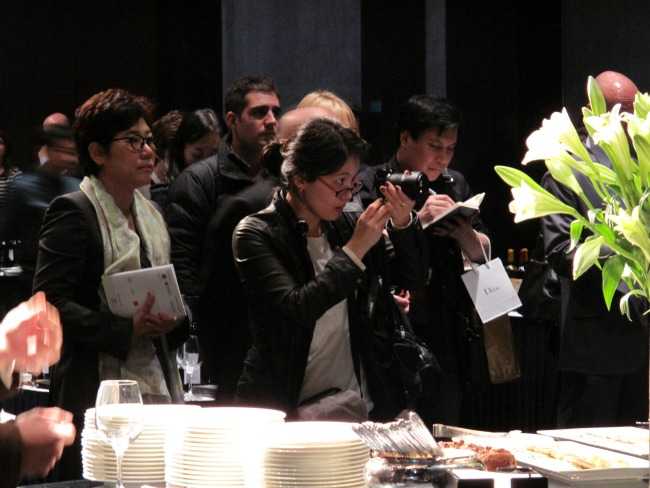 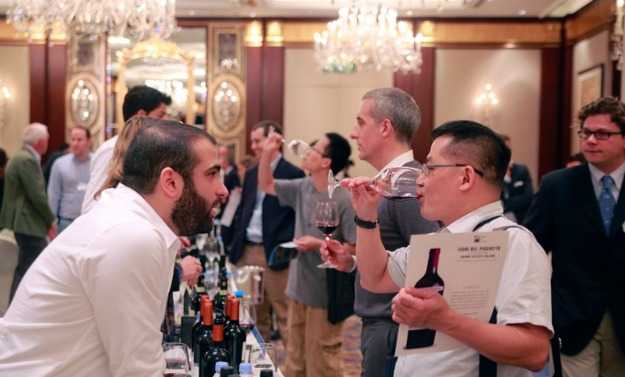