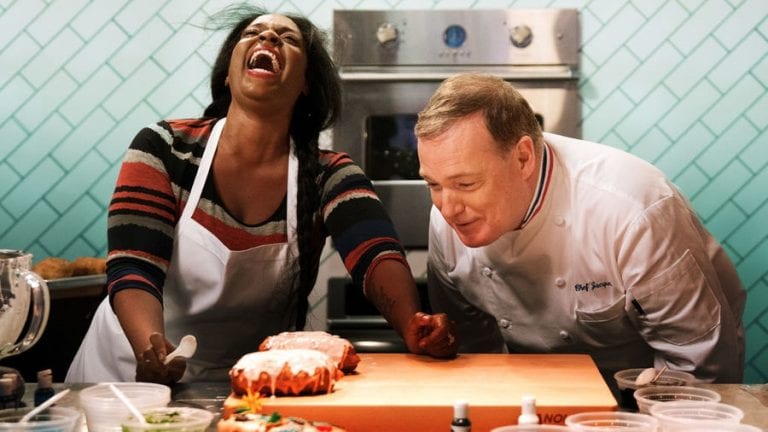 If you ever thought you could actually learn how to cook from food TV, Nailed it, the most recent culinary show released on Netflix, is here to dispel any hope you may hold.

Despite the efforts of renowned chocolatier Jacques Torres to impart some knowledge through the disasters that the cameras witness with glee, the contestants stumble from mistake to blunder not for their own edification, but to allow viewers to wallow in schadenfreude without any guilt.

A mix of reality culinary competition and comedy, the six half-hour episodes of Nailed it revel in uncovering the trappings and conventions of a TV genre that - despite rarely bringing anything new to the small screen - still thrives. As in other shows, contestants go through two challenges, in both of which they have to reproduce a spectacular dessert, clearly very difficult and far beyond their skill level. It is not the first time that a cooking show features contestants who are selected precisely because of their inability to produce anything edible. The Food Network’s Worst Cooks in America is in its 12th season, suggesting that the sub genre resonate with audiences. However, in that show the participants actually end up learning something, while in Nailed it they leave with the same talents they had at the beginning: basically none.

It was almost inevitable, following the international success of the Great British Baking Show (disclaimer: I adore that show) and its American counterpart, that dessert making would get its disaster-focused version. However, Nailed it has all the features of a spoof, silly and without pretentions in terms of culinary culture. The visual style embraces the techniques of food porn – extreme close ups, glistening materials, amplified sounds, even slow-motion - but it delivers instead brutally ugly baking attempts, often with hilarious results. In the last episode, the attempts at recreating an edible bust of Donald Trump result in light political commentary and scary cake-making.

The host of the show, comedian Nicole Byer, is not really there to provide any expertise but to enjoy whatever the contestants manage to achieve, make fun of them, and banter with the other two judges. Torres is the resident expert, charming and paternal in a sweet way that sets him apart from other male judges in culinary competitions, whose professionalism and prestige are constantly asserted through the metaphorical manhandling of the contestants - an attitude that female judges also often embrace, probably to support their claims to competence. The third judge in Nailed it changes every time, usually a baking professional or somebody who is attributed some sort of connoisseurship in the field. In the last episode of the series, actor and director Jay Chandrasekhar does not even try to come across as any kind of expert. As a matter of fact, during the taping of the show he disappears, supposedly to pick up his children, while the other two judges wonder on camera about the relevance of the whole enterprise. Wes, the male blond assistant director, is there to mess up any simple task, from bringing prizes on stage to materializing the cup for the episode winner.

The contestants participate for the most varied of reasons: a policeman wants to show his wife he can succeed in the kitchen, frustrated mothers crave to prove to their children they can actually cook, others just want to acquire some baking skills to land a date or a more stable life partner. None of them take themselves too seriously, but nevertheless appear invested in winning the $10,000 prize. It is hard to tell if the many blooper-worthy moments are real or just part of the show shtick. At any rate, Nailed it mercilessly tears apart any pretense that a cooking show may contribute to the culinary education of its viewers. Contestants and judges constantly remind us it is just entertainment. Maybe an attempt by Netflix at counterbalancing the high-mindedness (some may say pretentiousness) of its other food-centered series, like Chef’s Table, Cooked, and Rotten? 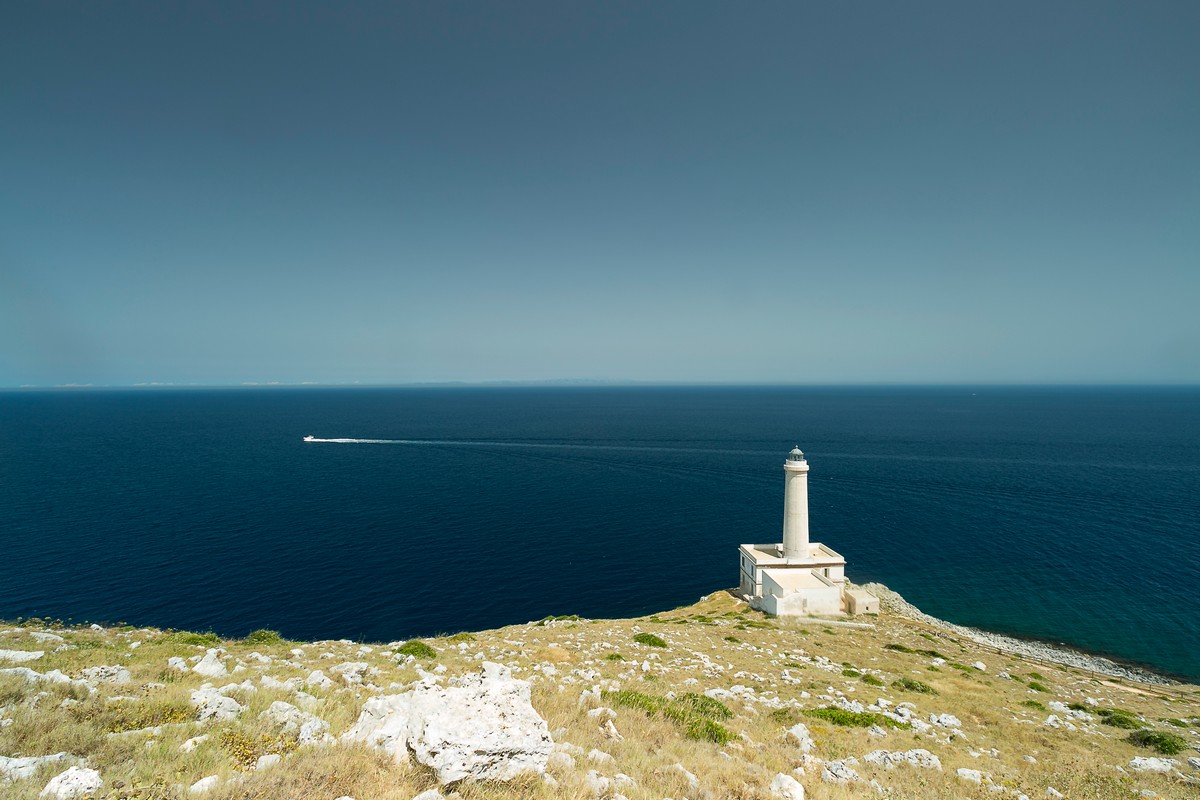 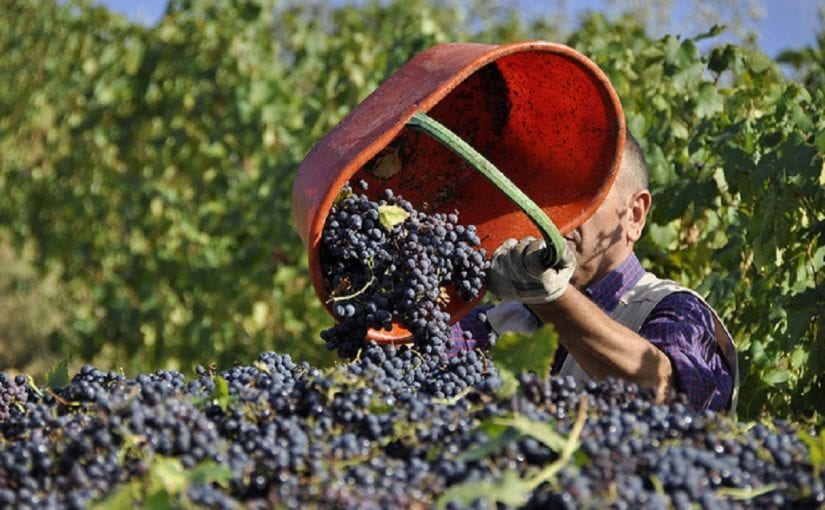 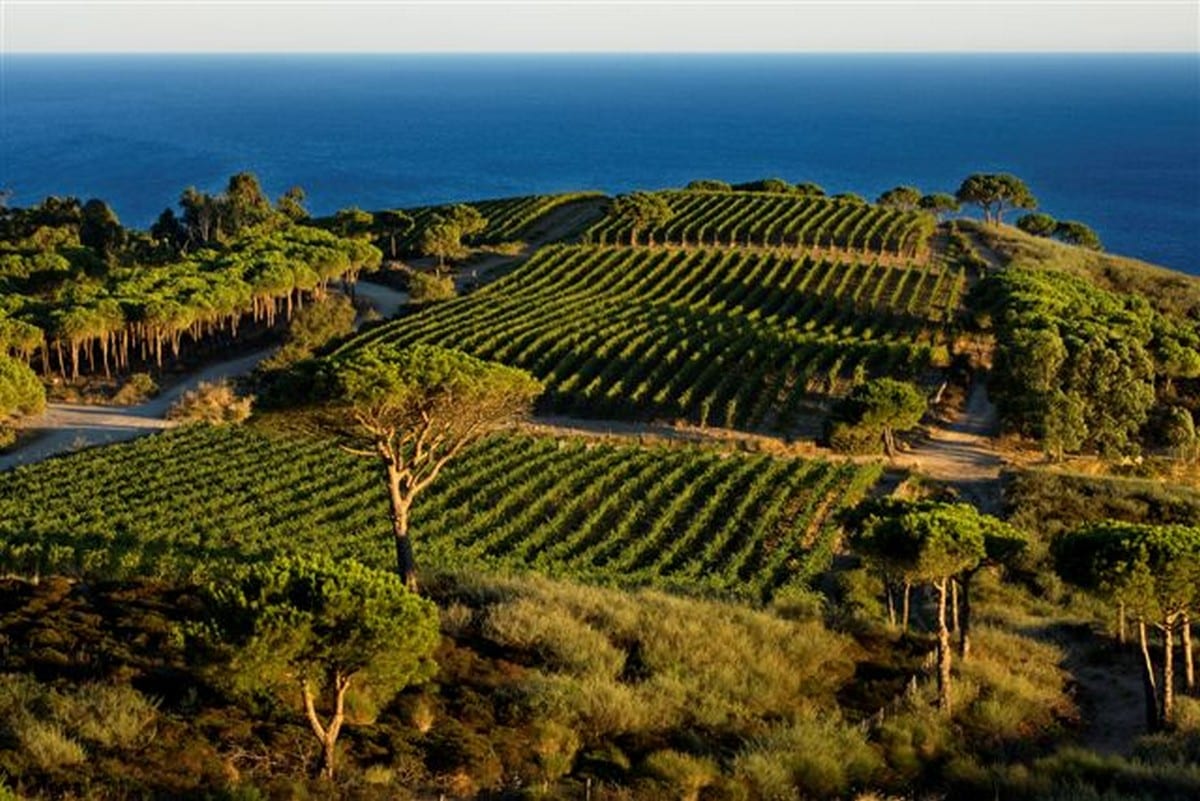 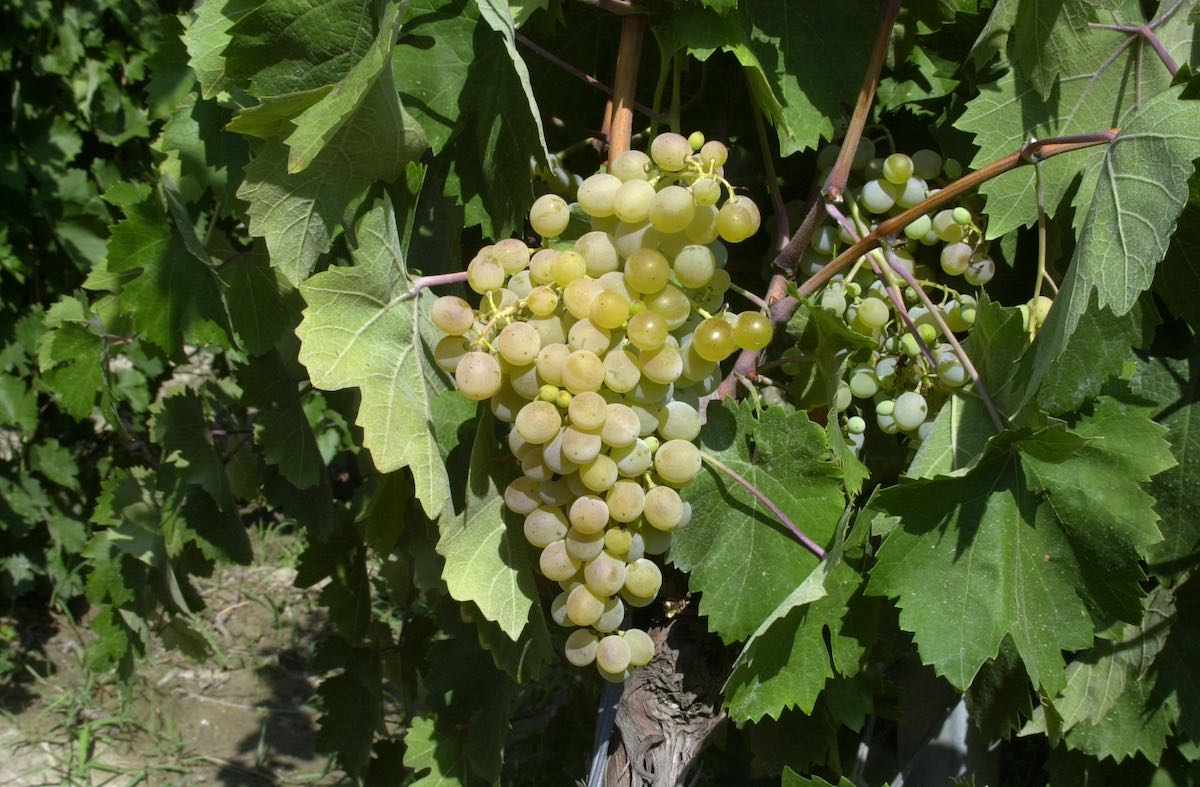 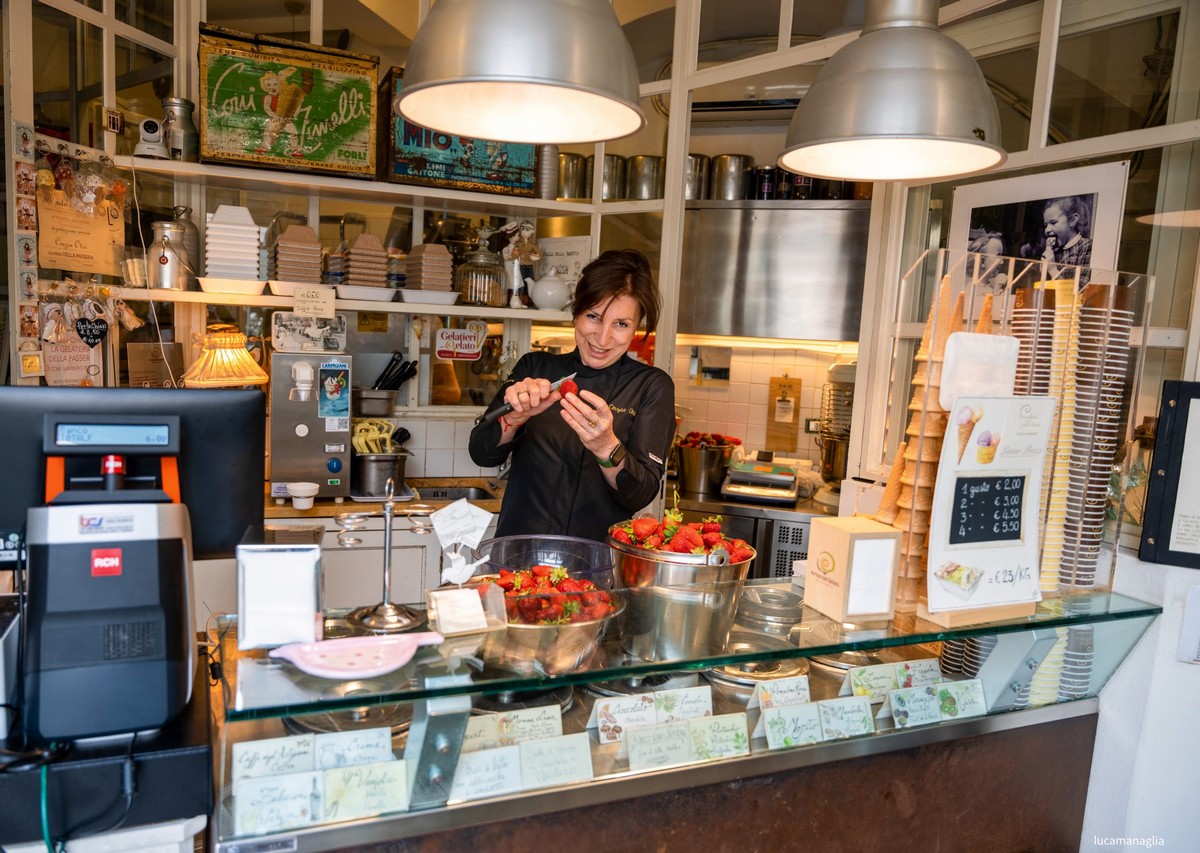 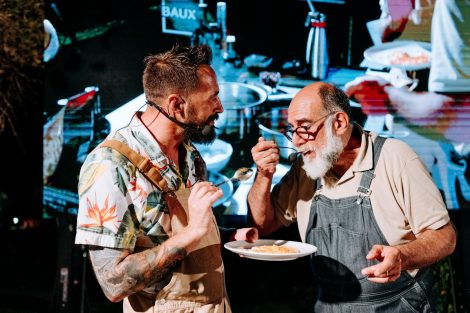 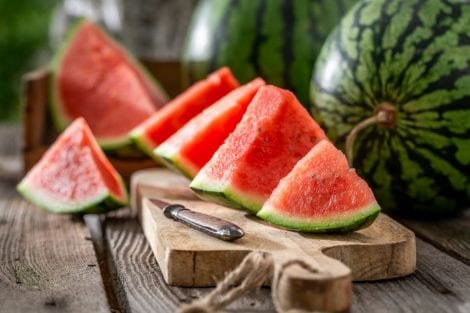 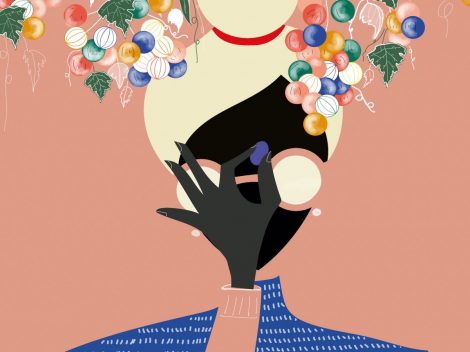 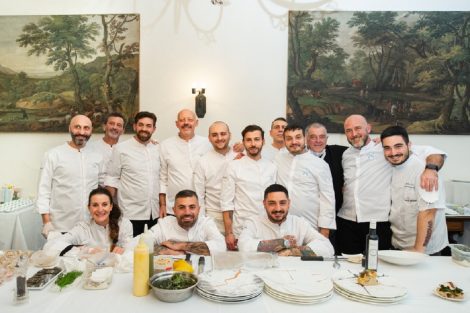 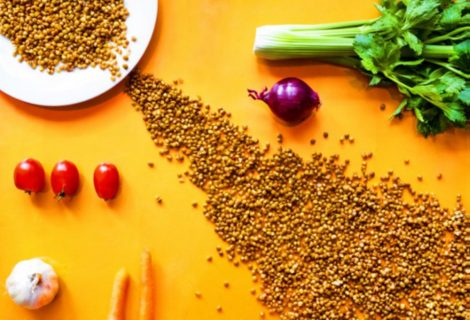 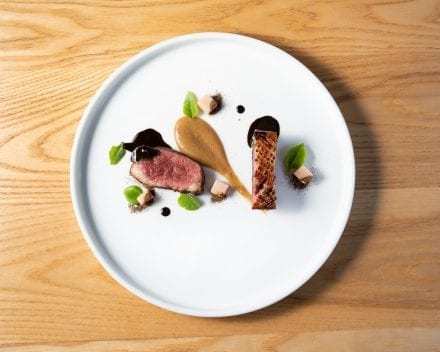