History of fried food, amid myth and legend

In the beginning it was the Egyptians, with their desserts of pastry dough fried in fat, as we read in “History of nutrition” by Jean-Louis Flandrin and Massimo Montanari. But we have to wait until the Middle Ages for fried foods to become a product of common use among elite classes, who “fried meat and vegetables in lard, and oil was used to fry fish”.

History of frying: Apicius and cooking in garum

How this cooking technique was born, however, remains a mystery. Apicius talks about frying dishes in cooked honey, or in a mixture of garum, oil and wine, or also in a mix of garum, water and oil (what today we would consider a sauté), but literature in this regard – unlike other types of cooking such as roasting – are sparse and not always clear.

For the Romans, in fact, frying was very different from how we interpret it today. And it was one of the last techniques to evolve, according to what agronomist Varrone writes: “Primo assam, secundo elixam, tertio e iure uti coepisse natura docet”, that is before it was the roast, then the boiled meat and finally the cooking in sauce. As Maurizio Bettini explains in the chapter “Of frying and other” in the volume “Homo Edens”, our ancestors did not particularly like fried foods. So much so that Apicius says that the cooking liquid was then poured on the food so as to make it soft and succulent again: in short, the crunchiness – today synonymous of quality for a good fried food – was never contemplated.

It should also be noted that olive oil was used by the Romans mainly for lighting, fir cosmetics, and religious rituals, as well as for protecting soldiers from the cold, while its advantages in the kitchen were little known. In fact, from Pliny we learn that olive oil at the time had a rather acrid taste and would easily become rancid, for this reason it was hardly employed in the food sector..

History of frying, from the Greeks to the Renaissance

And the Greeks? The discovery of rather thick terracotta frying pans has led food historians, in particular Giuseppe Pucci in his “Fried food in the Greek World”, to affirm that a kind of frying technique was already existing in the Hellenic culture. These utensils had a perforated handle, probably used to rest the ladle and avoid getting burned with boiling fats. What is certain is that frying began to take hold at first in the Middle Ages and then during the Renaissance, with the introduction of animal fats, a prerogative of upper classes..

Let’s now come to modern times: how many fried foods exist in Italy? Each region has its traditions, consider therefore the fried Emiliagnocco fritto, or the Marche-style Ascoli stuffed olives, the Roman zucchini blossoms, Neapolitan cuoppo and fried pizza, Apulian panzerotti, Sicilian arancini and Sardinian seadas. Without forgetting the specialties enjoyed during special holidays, such as zeppole, bignè of San Giuseppe and struffoli.

There are many traditions and legends associated with this type of cooking. The history of Neapolitan fried pizza, for example, is linked to the end of WWII, when it was born to satisfy the needs of an impoverished people, at a time when even the classic pie had become a luxury. The scene of Sophia Loren in “L’Oro di Napoli” by filmmaker Vittorio De Sica, with her preparing fried pizzas in the streets of the Martedei district remains famous.

Two piles of bricks placed to support the burners connected to a gas cylinder, the smell of boiling oil and the aroma of leavened dough: this is the typical sensory vignette of Post-war Naples, when wood-burning ovens were inaccessible. It’s a city of housewives, courageous women, including the now famous Zia Esterina, to whom the pizza maker Gino Sorbillo has dedicated several pizzerias, taking up the tradition she first started for a handful of pennies.

In Rome, in terms of fried foods, one of the most popular traditions is that of San Giuseppe Frittellaro. Beginning in the 19th century, around the Basilica of San Giuseppe in the Trionfale district, the first fryery stalls began to pop up, to honor the Saint for a communal celebration of the festivity. This is a very rooted tradition in the Roman people, to the point of inspiring the Roman actor and poet Checco Durante, who dedicated some of his best-known verses to the bignè di San Giuseppe – different from zeppole because of their more round shape.

Supplì, from French to Roman

Curious is also the legend linked to the name of supplì––Roman fried rice balls––which may derive from a distortion of the French term “surprise”, used by the French soldiers stationed in Rome in the 19th century to describe the wonder of the product, which contained a ribbony melted mozzarella filling “surprise”. From surprise the term shifted to a Roman interpretation “suprisa”, which was subsequently transformed into “supprisa”, then “supprì” and finally supplì.

Among Italy’s most sumptuous preparations is Italian-style mixed fry, made in different ways according to region. An abundant dish that combines sweet and savoury foods, all breaded and fried, including meat and offal, all the way to fruit and creams. Among the most famous variations is the Piedmontese mixed fry, which includes brains, sweetbreads, liver, veal meatballs, sausage, batsoà (pig’s foot), artichokes, aubergines, mushrooms, zucchini and succhini blossoms, cauliflower, broccoli, sweet semolina and much more. Furthermore, wach family prepares the dish with what is available at home, but the basic rule is one and one alone: the fry must be crisp, golden and non-greasy. 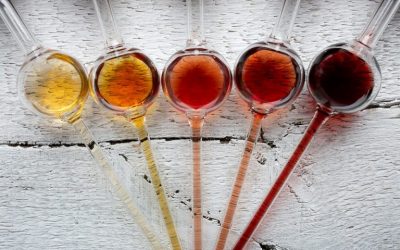 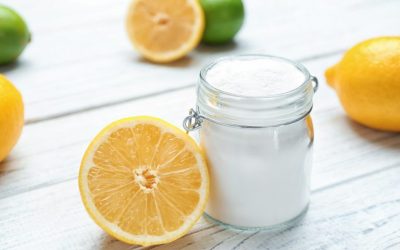 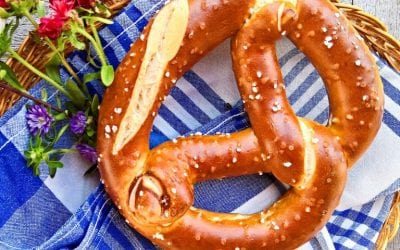 Trentino Alto Adige cuisine. The ABC of the region’s typical...

Cooking on TV. 70 years of history from Mario Soldati to Gambero R...