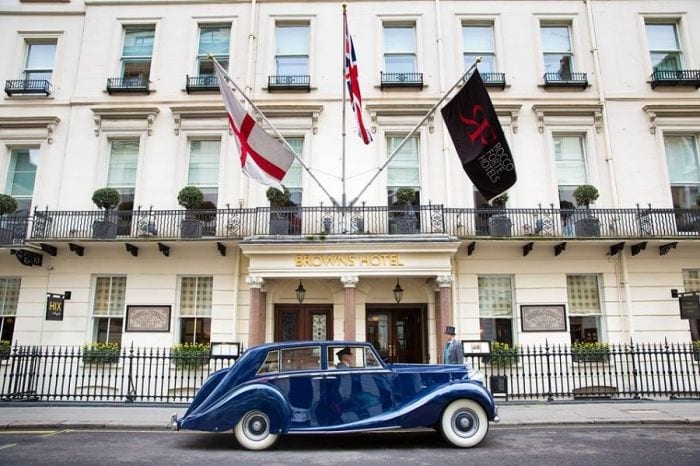 First service was delivered on 16 April, when Heinz Beck and his brigade came back to the exclusive Myfair hotel that once hosted the pop up “Ora”. The new restaurant by Heinz Beck promises to be a perfect spot for Italian casual dining.

The English press confirmed the news, even if regarding the debut of Heinz Beck in London––repeatedly confirmed by the chef himself––no one had any doubts. Located within the Brown's Hotel (whose history began in 1837, and now part of the Rocco Forte Hotels group), the casual dining venue of the German chef, Executive in charge of La Pergola at the Hilton Cavalieri di Roma, opened on April 16th. As expected, Beck did not bring the La Pergola cuisine to the city, rather something more similar to the Attimi format, already tested at Fiumicino airport, and with an imminent Milanese opening, too.

The executive chef is Heros De Agostinis, a very talented pupil of Beck's, and who's already supervised several openings in the world as well as taken care of the development of new dishes in the Beck menu in Rome. Featured on the Beck at Brown’s menu will offer a selection of dishes designed for Londoners wishing to discover modern Italian cuisine at affordable prices: main courses at £21 and menu selections focused on ingredient quality and seasonality.

Beck is enthusiastic about the new adventure, but what he is most proud of, according to first official statements, is the possibility of bringing the legacy of the Italian gastronomic tradition to London, in a prestigious context such as the one made available at the Brown's Hotel. 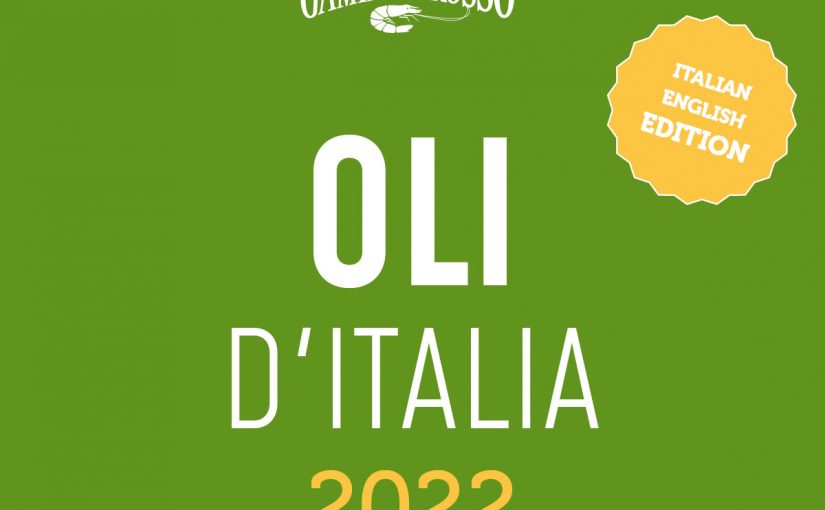 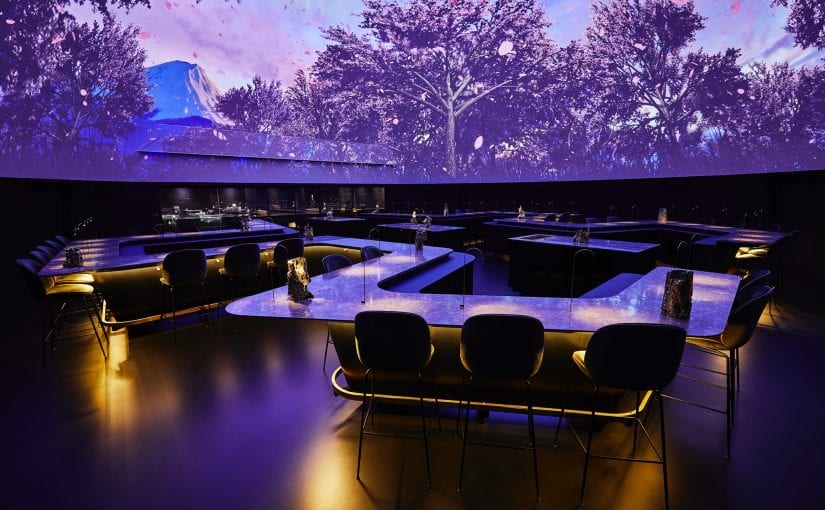 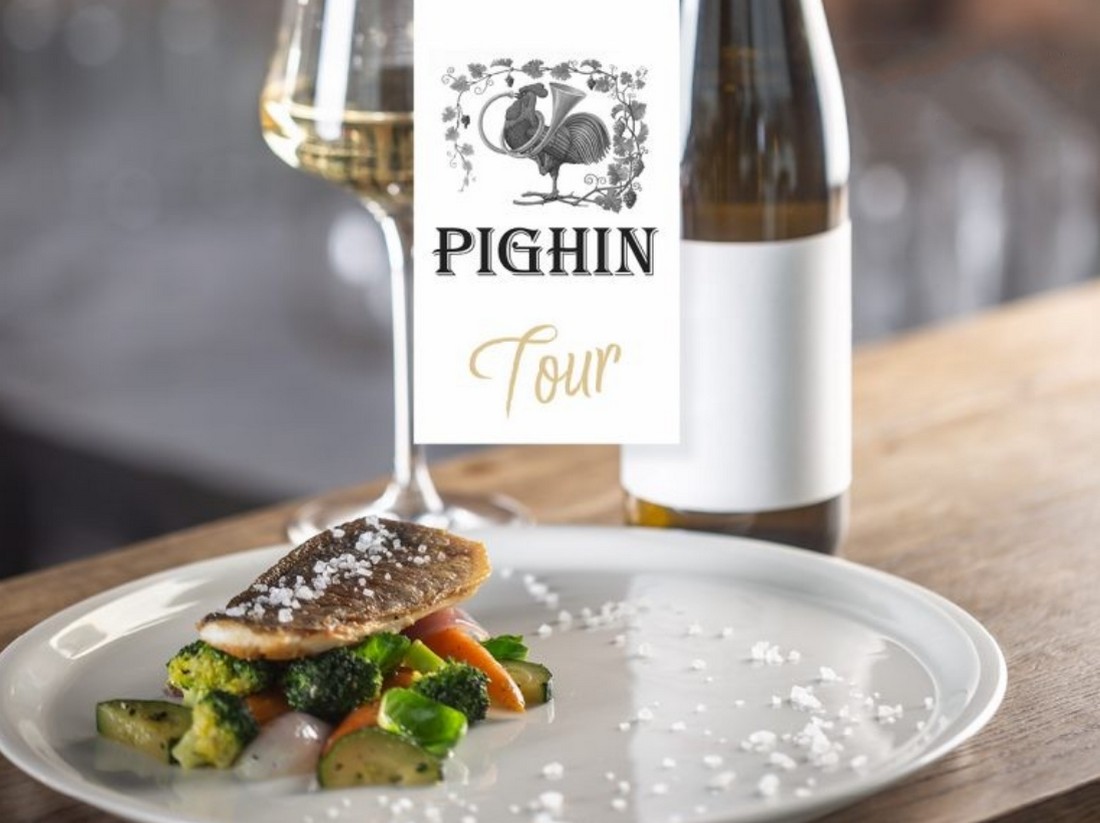 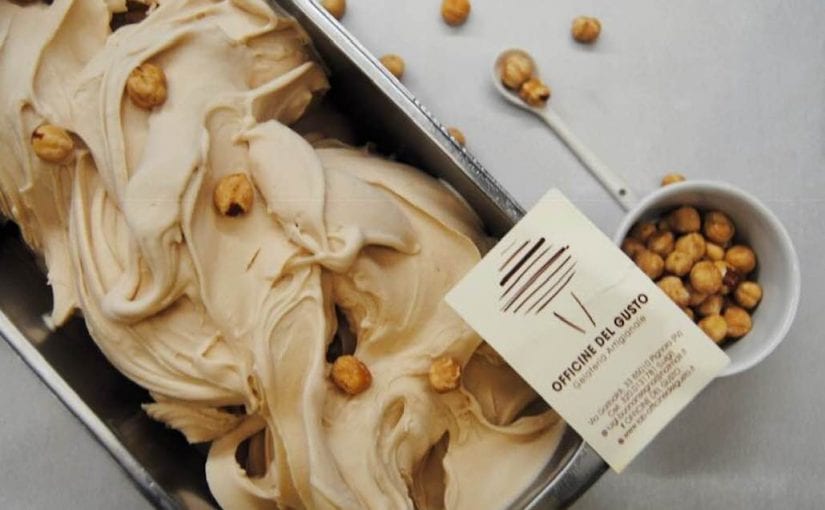 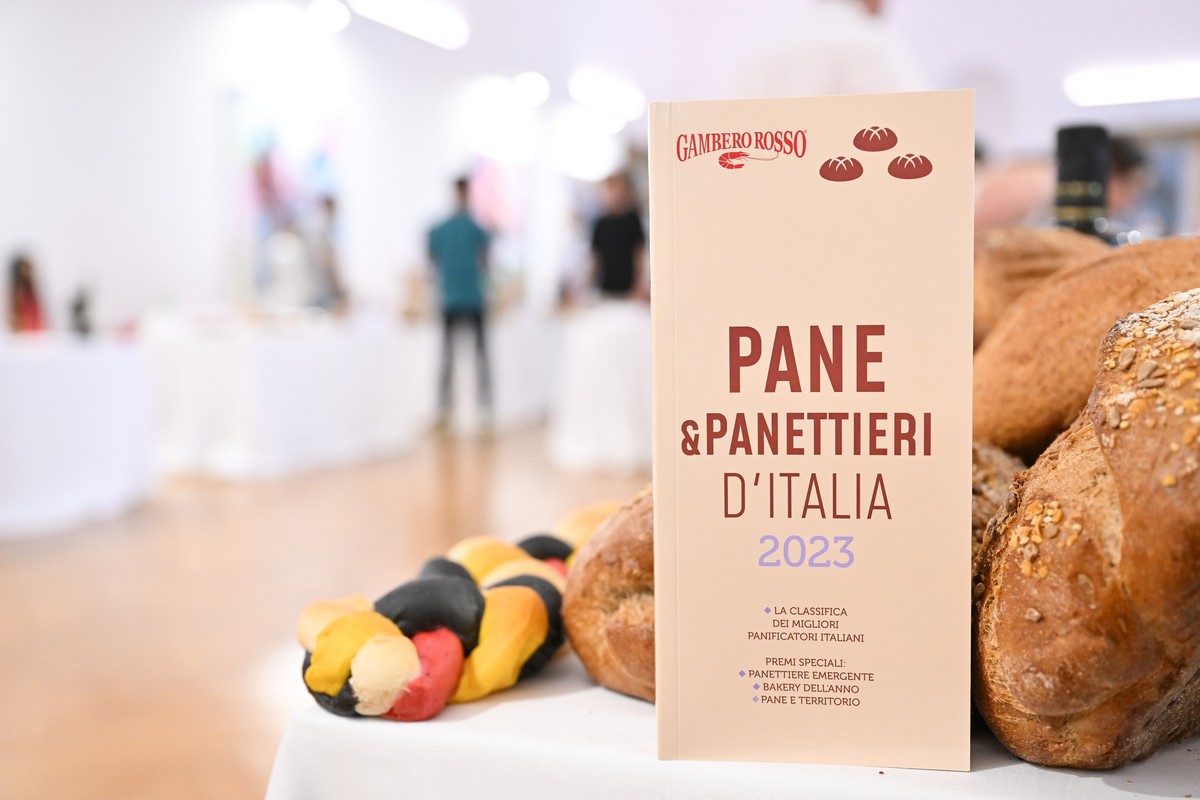 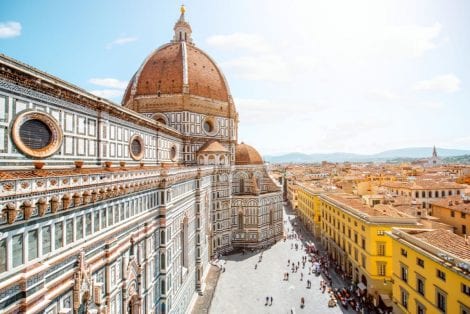 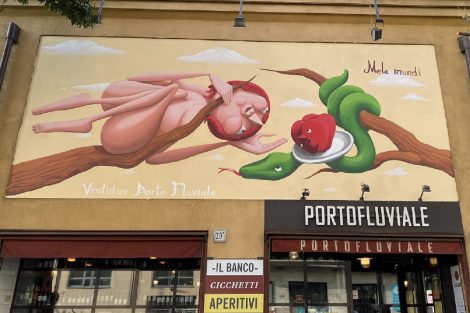 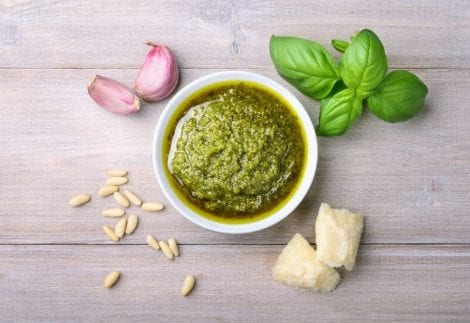 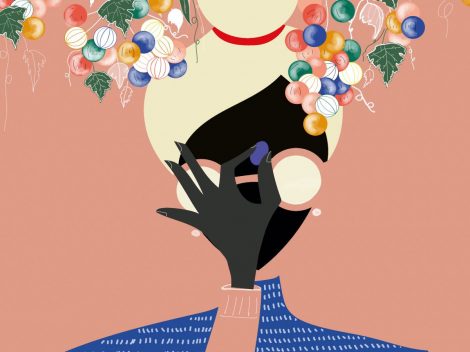 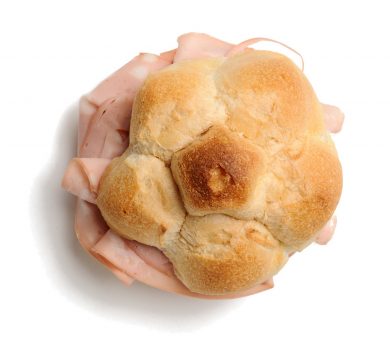 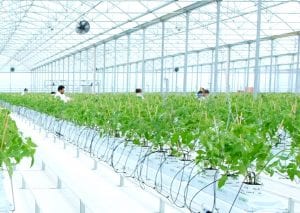