"We won't import Prosecco in the UK again". The give and take between Italy and England 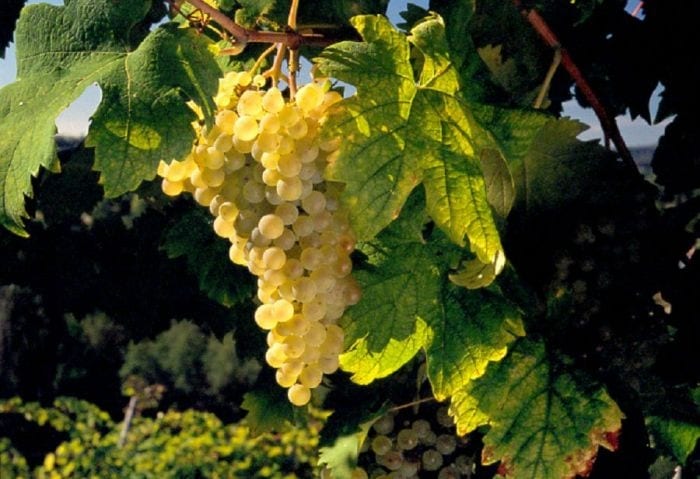 You'll sell less Prosecco", the British Foreign Minister said to our Minister of Economic Development Carlo Calenda. A harsh give and take on Prosecco export started between the two Ministers after Brexit. Here's what happened.

Not an easy period of time for Prosecco, which is, somehow, in the middle of both internal and external debates again. The latest attack in which it's been involved is the fight between our Minister of Economic Development Carlo Calenda and the British Foreign Minister Boris Johnson, who recently declared: "We won't import Prosecco in the Uk again". His words are the result of a rigid discussion in Bruxelles on the Brexit issue. But could United Kingdom really decide to renounce to our sparkling wine in the next future? Actually, the real theme of the discussion is the modality of actualisation of Brexit itself: exiting from Europe still remaining in the single market or giving up on this opportunity, too? It seems that the first option is the one proposed by Johnson: "We want to have access to the common market without giving you concessions on the freedom of circulation for the immigrates. You Italians sell a lot of Prosecco in Great Britain and you'll have to give us free access to the common market if you don't want to lose your export". Harsh words, considered very offensive by Minister Calenda, who replied: "No way without free circulation". And then, the jab of the English Minister on Prosecco and those words "You'll sell less Prosecco". A real provocation to which our Minister replied: "Okay, but I'll sell less Prosecco to one country only, while you'll sell less fish & chips to 27 countries". The case was finally closed with Mr Johnson excuses, reported by one of his spokespersons: "The comments of the British Foreign Minister reflect on the strenght of commercial relationships between our countries". And if this was not enough for our exporters, we want to remind you the overtaking of Prosecco over Champagne, dated 2013. Waiting for the next turn of events. 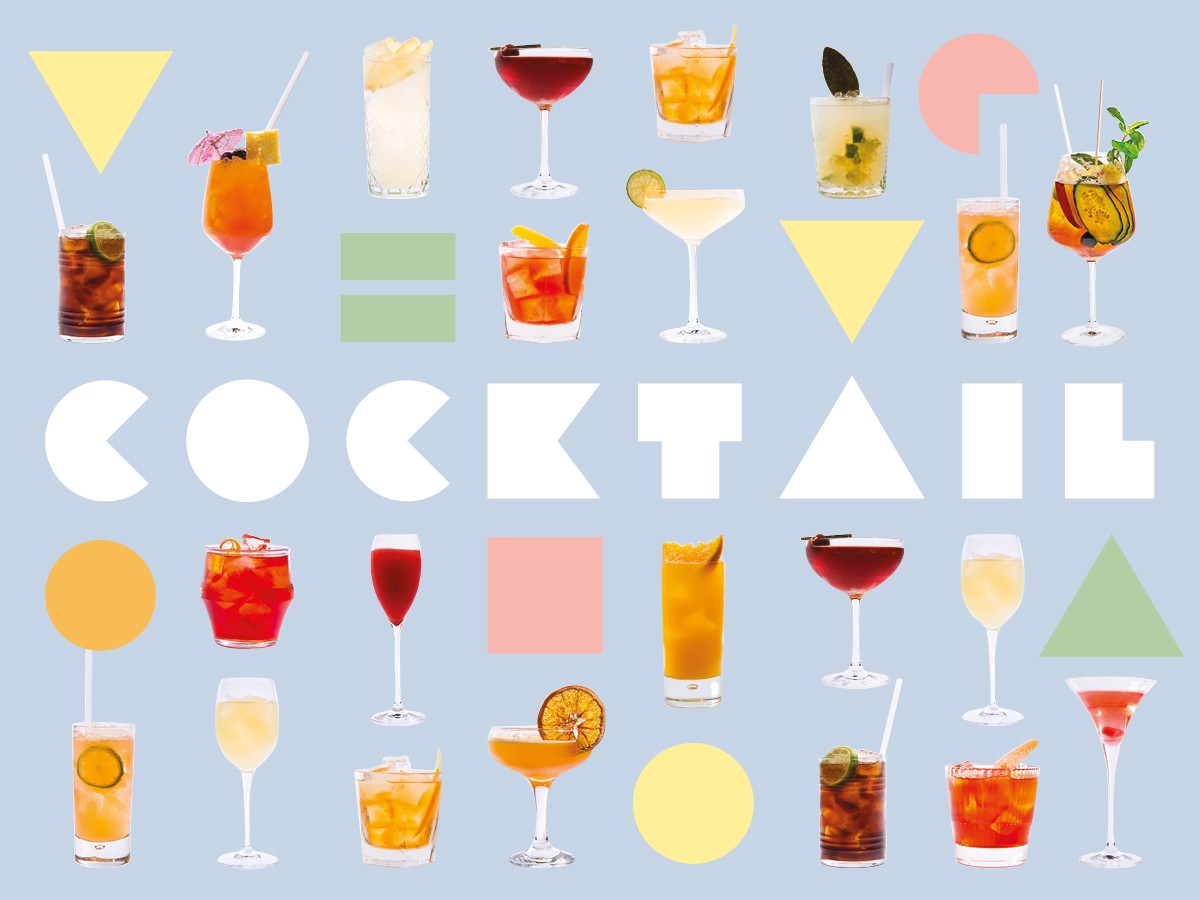 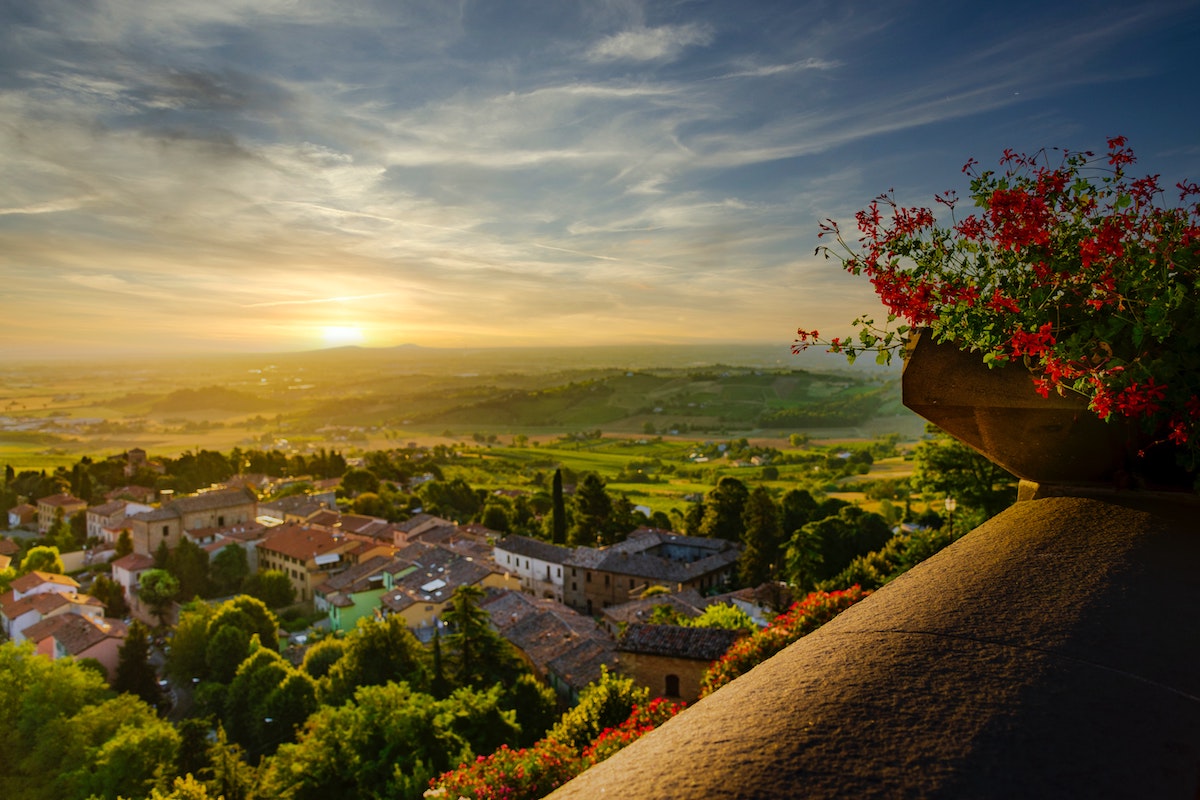 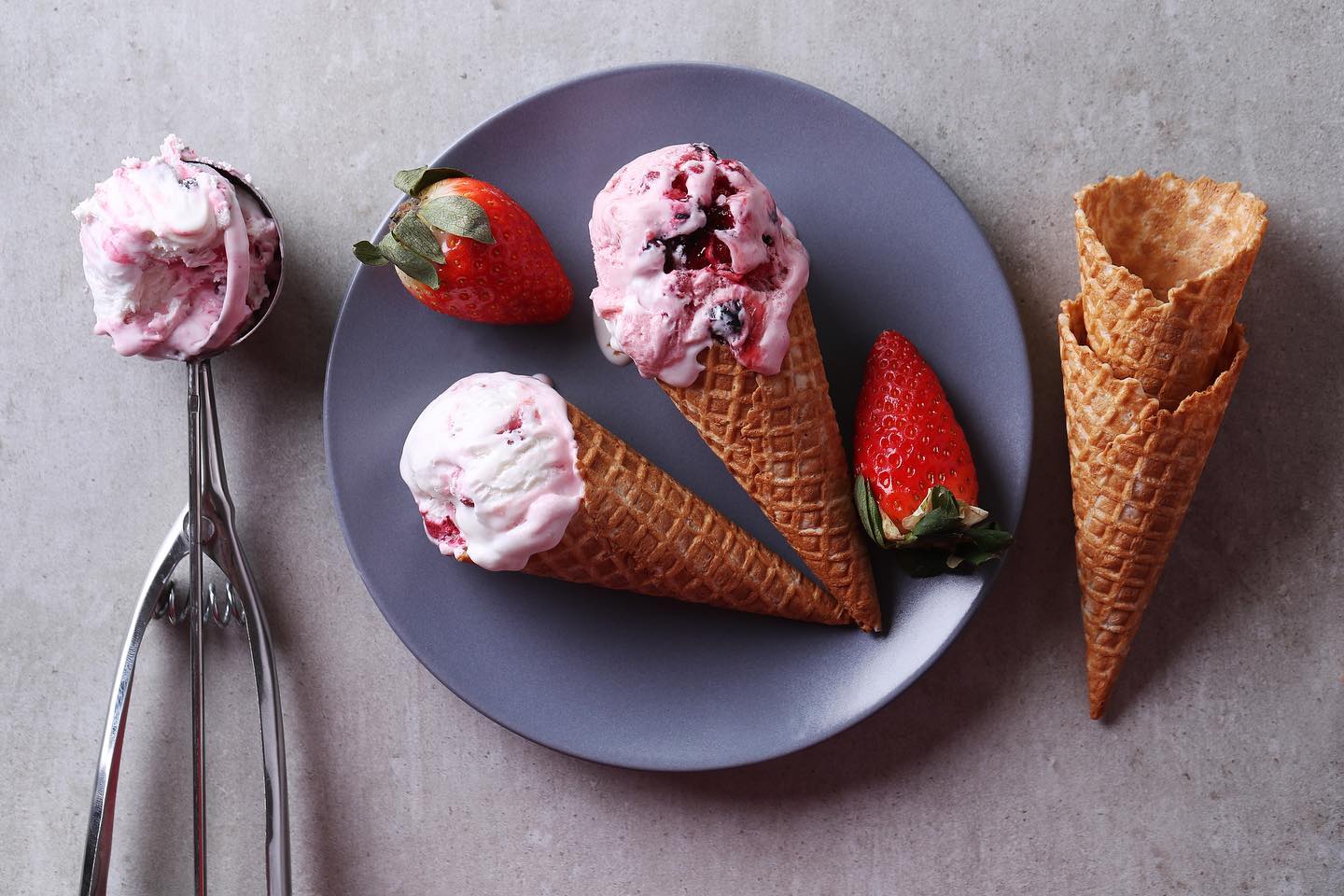 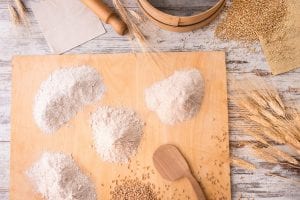 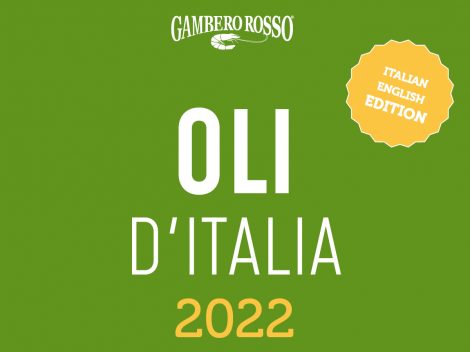 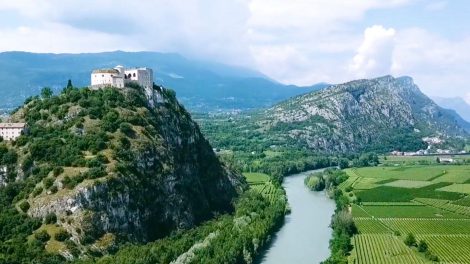 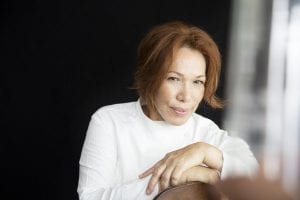 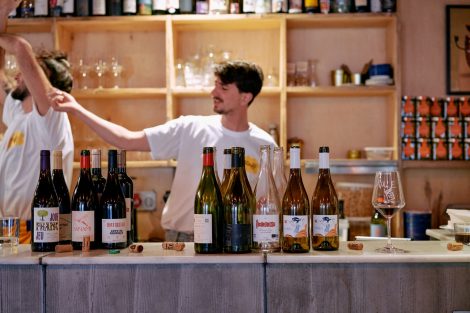